We are so excited to bring you the Amazing Brains Podcast– full of information and interviews about how to live your best life and the science behind our work.

On our podcast, you can learn:

APPLY TO BE ON THE PODCAST

In this episode, Micah sits down with Sam Peterson and Jeffrey Haughland, Co-Founders of Invictus Project. In the show they talk about the Invictus Project, a mission to empower veterans to live more fulfilled lives by treating the root causes of traumatic brain injuries, post-traumatic stress disorder and depression. 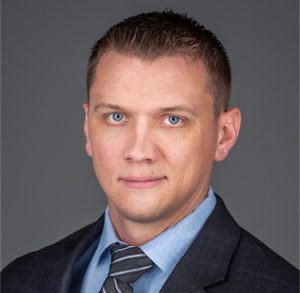 tours in Afghanistan. He and Jeffery Haughland founded the Invictus Project in order to bring access to more effective care to patients suffering from mental illness. 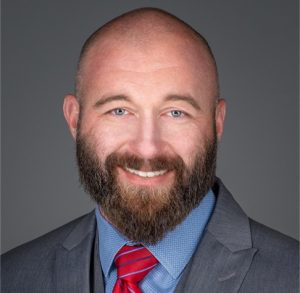 Jeffrey is a former US Army Bomb Technician who served in both Iraq and Afghanistan and sustained multiple injuries in the line of duty. Jeff’s drive to help others suffering from traumatic brain injuries and post-traumatic stress comes from his experiences as a patient.